Three indicators into what the 2021 tornado season will look like 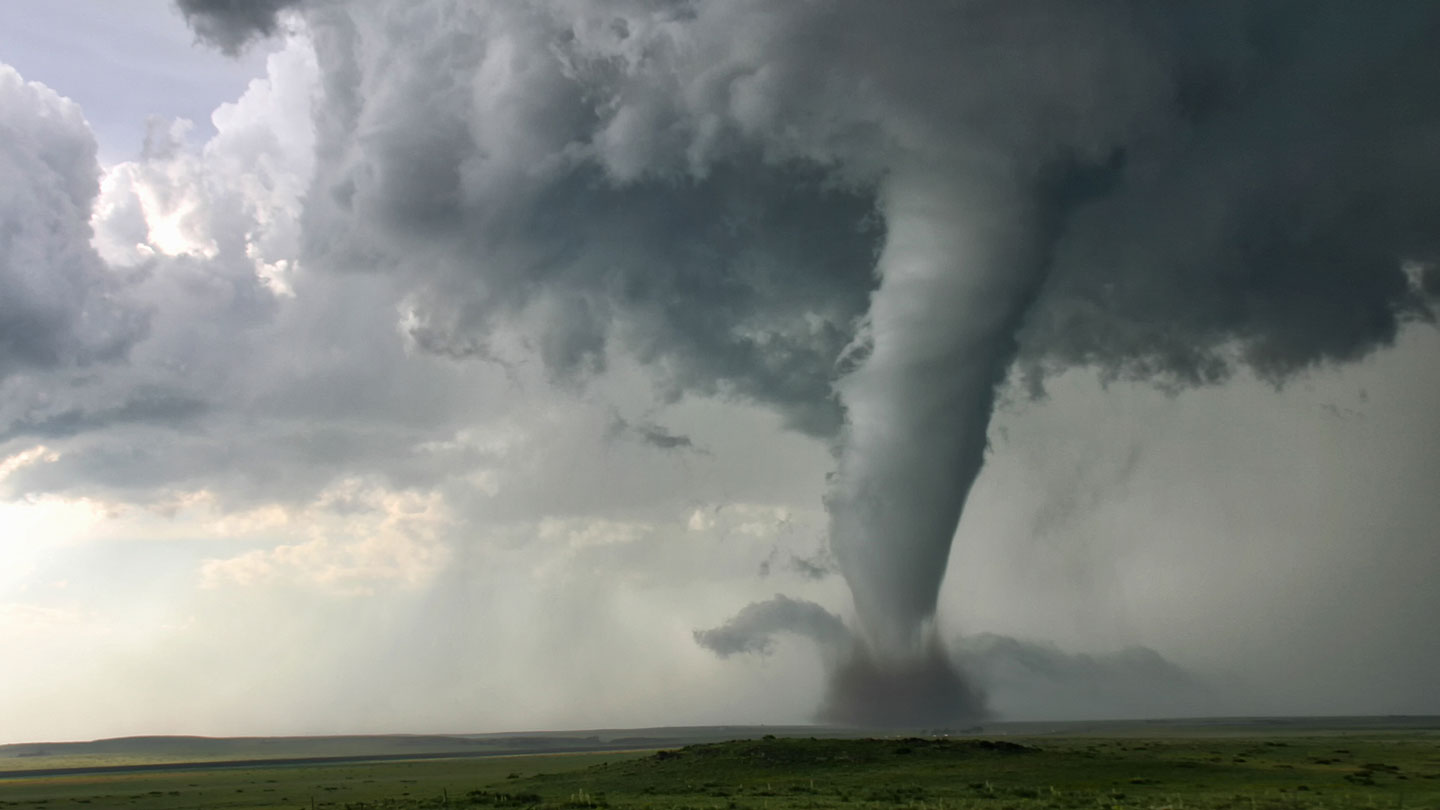 By now, we are all wondering what this year will bring for the new 2021 tornado season. While these disasters can occur at all times during the year, the time from March-June is historically when most tornadoes take place in the United States. There are many speculations based on previous years and we are here to help break everything down. As a homeowner or renter, it's important to set expectations for this season. Below are the most important things to know for the 2021 season.

So why are experts saying that this year might be worse than others? It's because of La Nina, which is simply a weather pattern that pushes more warm and humid air into the southern United States, the National Oceanic Atmospheric Administration said. This increased flow from the warmer south and colder north creates more intense temperature differences and increases the speed of the jet stream, all the right ingredients for a tornado.

Source: CNN - As seen above the faster jet stream and greater difference in temperature between the warm south and cold north create better conditions for increased wind, storms, and, of course, tornadoes

So why does La Nina exist? Well, the Pacific Ocean has a naturally occurring phenomenon of strong or weak wind patterns every year. This is a result of the interaction between the surface of the ocean and the atmosphere, which can then greatly impact the climate all over the world. The strong winds are associated with La Nina and the weaker winds can be associated with El Nino. Interestingly, during El Nino times, you may expect to see less severe tornadoes on average during that season. Though, some studies do show mixed results as tornadoes often characterized by their random nature as well. Localized weather can be very difficult to predict months away from now due to a tornadoes random nature, but scientists are working hard to understand large-scale climate patterns through El Nino and La Nina.

As evidence of this effect, El Nina occurred last during 2011, which, as you may remember, 2011 was one of the worst seasons for tornadoes in history. Now, we are not saying that 2021 will be a repeat of 2011, but there are certainly some of the same ingredients coming together for this season so the chances of more severe storms should increase.

Source: NOAA - The 2011 tornado season seen above created some of the deadliest tornadoes in history in addition to producing about 40% more tornadoes than any average given year.

Historically, most tornadoes have occurred during the month of May and the fewest have been documented during the winter season though there can be deadly tornadoes during each month. It’s extremely important to pay attention to your local National Weather Service warnings to have advance notice if there is a tornado in your area. For additional security, many experts recommend getting a NOAA weather radio as well.

Source: NOAA – The month of May has seen the most tornadoes historically, though tornadoes can happen at any time and season during the year.

During the early spring, most tornadoes tend to occur in the Southeast United States. This area is known as Dixie Alley and is where a lot of the deadly tornadoes first form during those spring months. As we get into May-June, these later spring tornadoes start to touch down farther north in Kansas and Missouri. By the summer, you can see most tornadoes occur in the central Tornado Alley, which can stretch from Texas to South Dakota. Towards the end of the summer is when you start to see more tornadoes form in the Midwest near Ohio and Indiana. During late Fall is when most tornadoes shift back down to the Southeast. While these are patterns of tornadoes during the year, it is important to keep in mind that tornadoes can still occur randomly at any time so make sure to pay attention to alerts and weather information.

3. The location of Tornado Alley

Lastly, is Tornado Alley shifting east? While conventionally this region has stretched from Texas to South Dakota, there has been new research suggesting that, in recent years, more deadly tornado events have been taking place in the Southeast United States. Some may argue that it is too difficult to know for sure. First, the data we had back in the 1950s-1980s is less accurate than the data we have now, making it default to interpret patterns back then. Also, there are more populated cities in the Southeast, meaning more people to spot possible tornadoes. Lastly, a few tornadoes that crossed state borders may have been counted twice in some of those studies. For all these reasons, it can be difficult to say if Tornado Alley is definitively shifting.

Others say that based on tornado density and path, the most tornado affected regions are in the South, meaning that this zone has a greater possibility for deadly tornadoes. With this region’s larger population density, it is also more likely that a tornado will hit a populated city. Additionally, tornadoes in the South have been studied to travel faster and father, leading to more destruction in these areas.

Overall, this question is something that will be continually studied in the following years and decades. As new research comes out, we will have a much better idea of the attributes of tornadoes per region.

Follow Sola for more tips like this. We're in the industry to help people protect their homes after disasters. If you have any questions, please feel free to send us an email at info@solainsurance.com. Follow and like our social pages to see more.